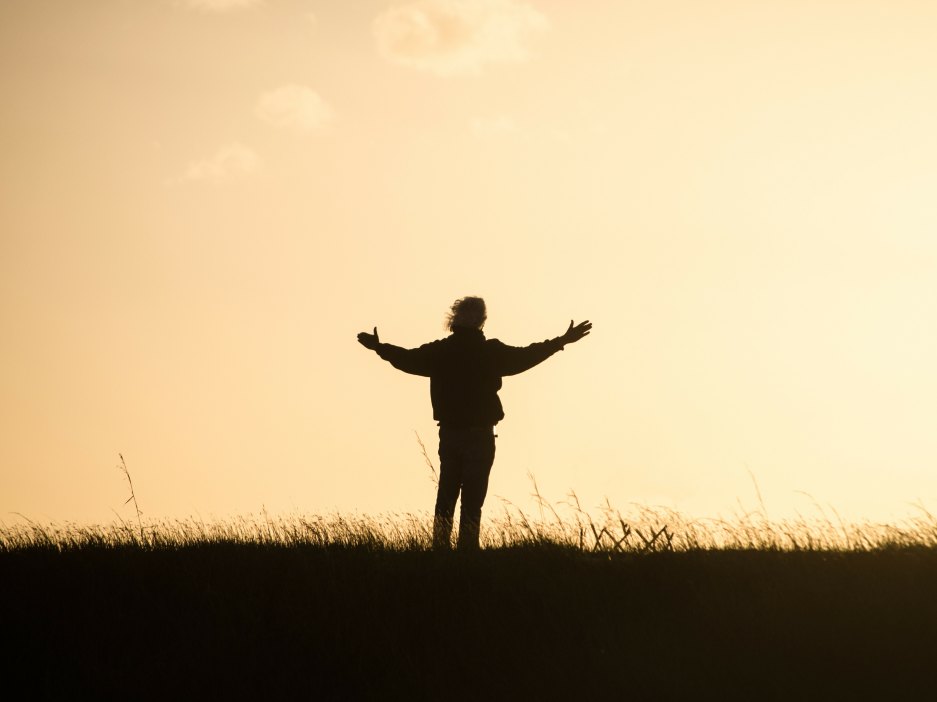 The Man Who Stood in the Court of his Lord

What if this time God just stared and watched,
a moment where the fate was decided and destiny had no role to play

What if this time hope was lost, where kindness and humility were nowhere to be found
Feet too broken to carry on the journey
Shoulders out of strength to carry the responsibility
Head too lowered down to be raised high in pride and respect

What if the stars died in the struggle of fighting their own destiny,
not accepting their fate, diminishing within the very belief of free will

For this man still believes that his lord created him with purpose
That though it was created from mere soil,
it was given the spirit to fight and rewrite destiny itself,
it was made out of belief, Love and purity,
it had the spirit to fight
for writing a journey filled with struggles and rejection

What if this time it made even God come to earth and ask him ‘oh my creation what
is it that you desire?’

and most of all Gratitude for what it was given. 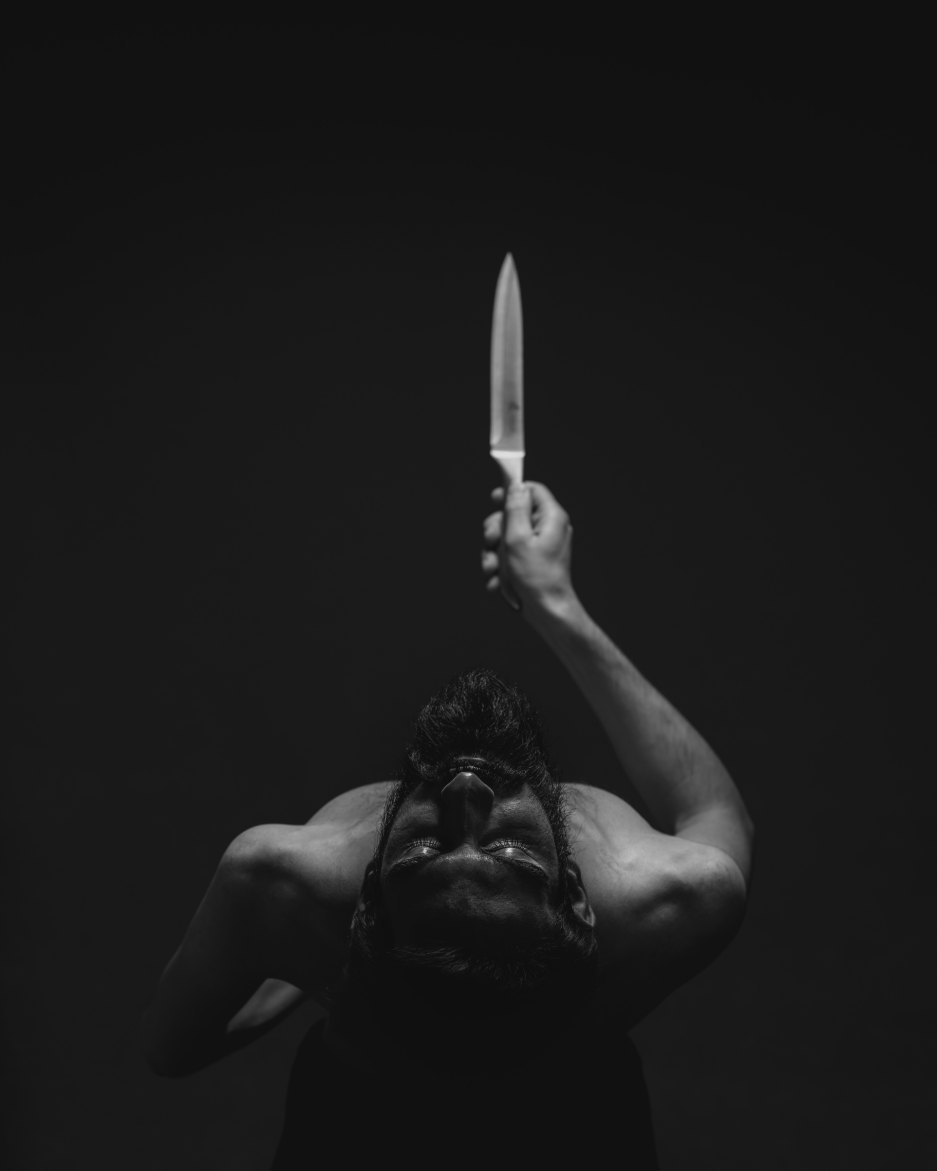 and what if I told you this
that the man finally asked himself that question
after being forced, kneeling on the ground, crying in defeat

That, were those battle scars that were bleeding him out
or were they wounds inflicted by his own, a question he asked himself

A time so familiar to him, a time where the light was lost
A time which forced him to break the own temple that he had built
on the basis and beliefs on inspiration, humility and kindness
a person who promised would be there for others
taking the pain away, becoming a light of hope, just wanting people to smile

He who makes sure others are alright, not thinking of himself
He who made sure that a person didn’t forget that there was light at the end of the tunnel
He who made people believe in their dreams, sacrificing his own in the process
A person who tried to inspire, teach and above all make someone believe that times will get better

For remember this, it is selflessness that makes character, but it is the selfishness of the world that
breaks the very belief of that person

And this person cried at the blood on his hand
after breaking the very mosque, he built with his heart
a place he built on his very heart not for himself but for others
because he believed that no matter the person
a friend a foe or a brother
he was obliged to be there for them
and the belief was made into reality when no one that he helped
came to stop him, ask him, or even be there at the time he needed them
for within the tears of the man were the ruins of a dream
a dream he dreamt of helping people
of raising a voice
of inspiring a generation

he cried that night, a pain that had become too foreign to him
a pain he feared, a pain that shook his very beliefs
a pain that he remembered yet again
and that night he laid in the ruins of the broken church that he made himself
that he made as a promise to that person that was in pain
that man gave his heart and body to share the pain
a promise was made, a promise was delivered
however, the person somehow left the man in the very state he found him in
broken and lost, not believing in the sunset or in sunrise

what if I told you
that within the ruins of the broken temple, mosque and church
that very man is waiting
on the broken walls
on the broken stairs
waiting on the fallen sealing
yet none of them came
not even to check or to ask
or even to make sure that he was doing alright
finally, the man gave up at his final breathe
and the final words that were written on his tombstone were
that “I tried my best, but did the world try theirs?”

Return to the top