Farah Chamma is a Palestinian spoken word poet. She started performing at the age of 15. She enjoys multilingual performances. She performs in 6 different languages, but mostly writes in English, French and Arabic. In 2015, Farah and a group of friends started a spoken word and music band that they named Parea (شلّة الفرح in Arabic).

Parea is a spoken-word and music band that formed in 2015. Maruan Betawi (oud and guitar), Eleftheria Togia (viola), Farah Chamma (spoken word poetry), and Molham Makki (electronic music) met for the first time in a jam session and felt that they immediately clicked. What characterizes their work is improvisation. When Farah performs her pieces in English, Arabic, French, or Spanish, the musicians start playing to accompany her without always knowing what the texts are about, in hopes that at the end, they would all synchronize. During 2016, two more members joined the band: Danai Marinou (keyboard) and Myriam Nehmeh (cajón). 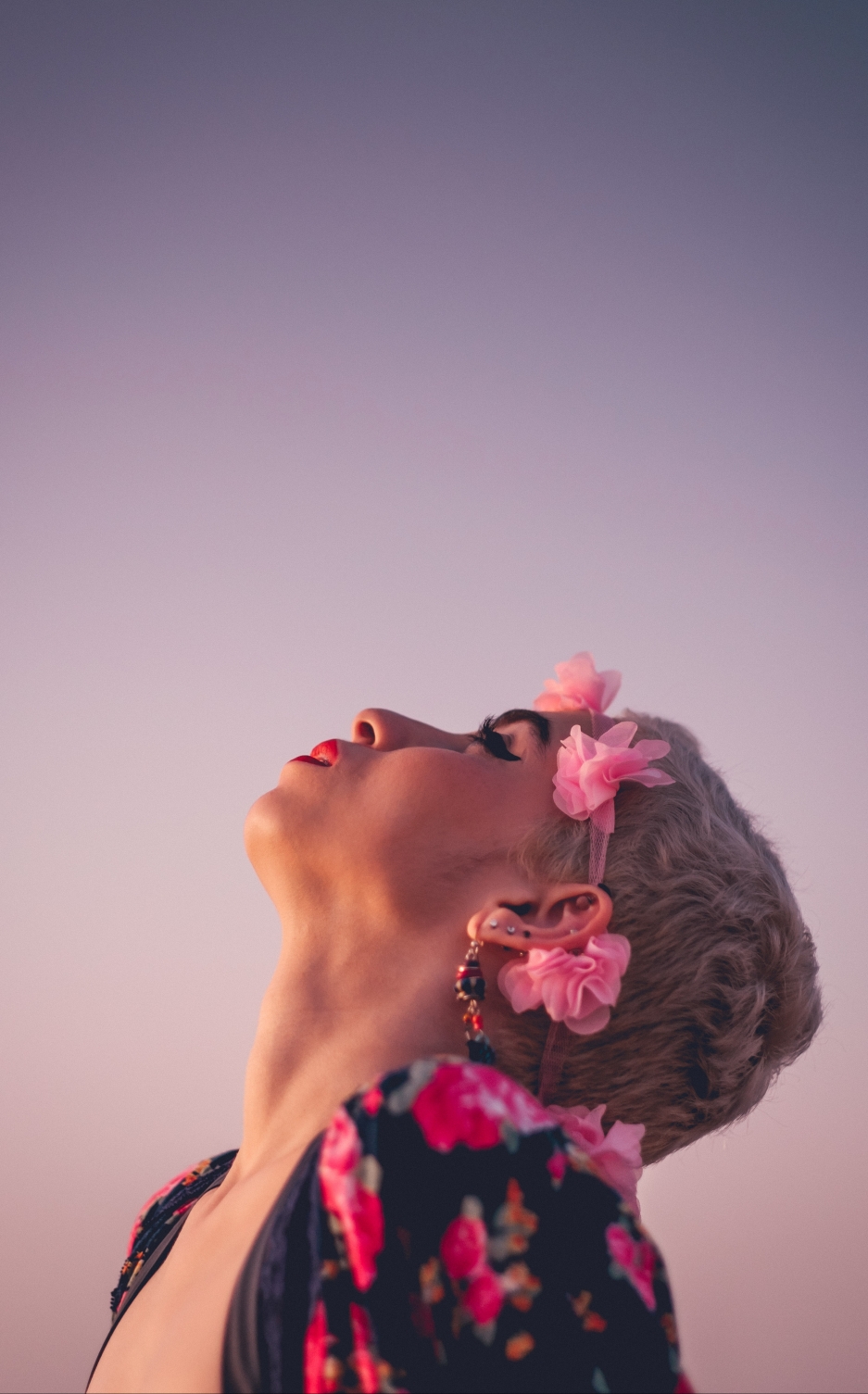 I cannot stop myself

I started praying two years ago, back

when my cat had trouble breathing

(that’s also when I started smoking).

I am beginning to see you everywhere I go.

you are filling a void.

This forced spirituality is making me reckless.

Tell me you love me too.

Tell me you’re feeling it too.

I’ve been putting my phone down, trying to channel my soul to you.

This also happens to be

Return to the top